Grassroots is a next generation service provider with the focus on providing comprehensive solutions over services, using technologies, surpassing client expectations. We oﬀer a broad portfolio of core enterprise & industry speciﬁc services by implementing smart basics combined with a proven and ﬁrst-rate execution model.

Our certified and experienced Digital Solutions team of architects, developers and engineers are building world-class solutions in areas such as Robotic Process Automation, Intelligent Communication Solutions, Blockchain as well as Data Solutions.

Considering the universal applicability of our offerings and our global reach, partnering with Grassroots gives our clients the assurance of achieving tangible growth using the latest in technological advances and business practices at competitive prices.

Abhay is an experienced IT professional with over 20 years of experience, and is the architect behind Grassroots BPO – ITES. He is responsible for giving the business its technology backbone. Abhay has worked on numerous projects in heterogeneous environments, especially on Technology Architecture, with an emphasis on Integrating Data, Voice, CRM, Dialer, ACD, Voice Recording and Telephony platforms. He is also a pioneer in working on platforms that OEMs have documented for performance benchmarking. Abhay also brings to the table ROI perspective for each technology investment, exposure to BPO processes, standards and methodologies. Before venturing into entrepreneurship, Abhay served in various IT capacities with Infosys BPO, Minacs and 24/7 Customer.

Vinston has over 20 years of experience in the Telecom & ITEeS industry. He has worked with global teams and has been instrumental in executing the company’s business strategy, running operations, expanding the company’s footprint and directing the overall performance and growth of Grassroots. In a short span of time, he has successfully set up operation under multiple sectors, winning multiple clients, and is responsible for the entire gamut of customer service-oriented processes.

Prior to Grassroots, Vinston had a long tenure with a proven track record with Bharti Airtel Ltd, and served as the Head CSD - Bangalore Retail. Vinston is a Six Sigma, ISO 9001:2001, ISO 27001:2005 ISMS trained professional.

Shiv has more than 28 years of experience in several industry verticals in various positions. He has a master's degree in Computer Science and an MS degree in IT & IT enabled services from SUNY Buffalo, New York. He has worked with international customers in delivering several turnkey projects. He has extensive international experience working with customers across the United Kingdom, Germany, USA, Africa & Asia-Pacific countries.

Prior to Grassroots, Shiv worked with Tecnotree, a leading Telecom Product Company, in product development and project deliveries. He has an impressive track record of delivering products and projects at Hewlett Packard and DRDO. He is a certified PMP, SaFE Agilist & ITIL Practitioner

Clyde Pereira carries more than 30 years of CIO experience in the CPG Industry within the Coca-Cola System. He was instrumental in developing the first SFA mobile solutions used by most Western European bottling companies on SYMBOL MSI Terminals and first merchandising solution built on the TCCC BASIS system platform. In CCH as the CIO, he led the development of a windows version of the BASIS system to support the expansion into Eastern Europe, which was subsequently handed over to TCCC to deploy in over 400 small Bottlers across the globe. He also played a lead role in building and deploying SAP template called Wave2 across 28 countries in 6 years. He also represented TCCS as co-chair of The Consumer Goods Forum IT Committee for over 7 years.

As an Independent FMCG digital consultant, he developed the CCEAG Digital Strategy which helped in the expansion of business processes into the retail and consumer spectrum. He had a successful stint in leading the CCBSA merger and integration in South Africa as the IT lead. As a consultant, he guided major CPG Brands on their Digital and outsourcing strategies, by partnering with SalesForce, Deloitte and Atos.

Clyde’s association with Grassroots as the Brand Ambassador is a significant achievement for us. His vision and expertise in implementing best practices will guide Grassroots in carving a niche in the IT space. Clyde’s expertise in creating Digital Strategy will ensure our clients get the right solutions.

AS COO, She has proven success of building a 550 million working capital business from scratch. Expanding business footprint across 22 cities with 5 main hubs and scaled to a 4k people strong operations. Has been instrumental in adding various service verticals by transforming the company into integrated facilities management service provider.

A skilled negotiator and can quickly close on business opportunities with emphasis on bottom-line & customer delight. She brings expertise in P&L management, client relations and developing human resource capability in line with organization vision and strategy. Well versed in assessing competition and strengthening market share.

Prathibha joining Grassroots will strengthen the core management team and also her connect and experience in the service industry will help us to enter newer markets and services.

Each team member is conversant with his domain. Collectively, we work towards the common goal of providing you with the best service and solutions 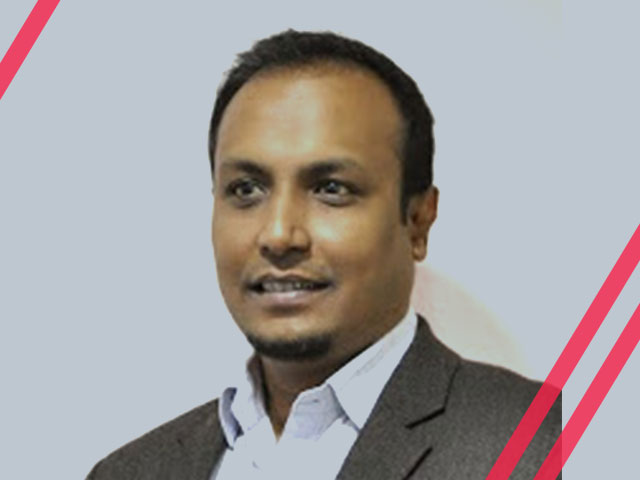 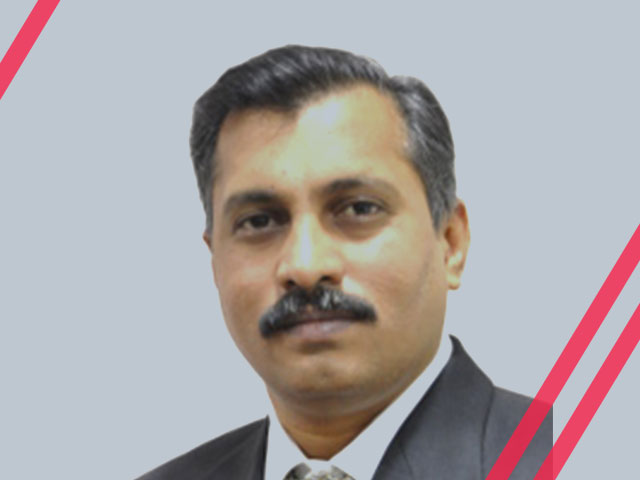 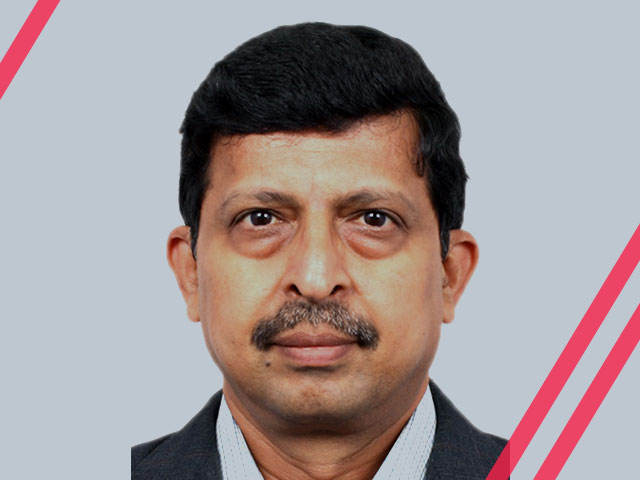